National Security: All About the Department of Defense 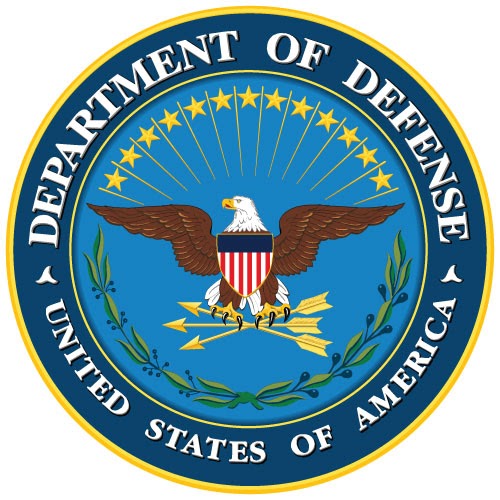 The U.S. DoD is America’s largest employer with 742,000 civilian personnel and more than 1.3 million men and women serving on active duty. Additionally, 826,000 men and women serve in the U.S. National Guardand Reserve forces. There are more than 2 million retired military employees who currently receive military benefits.

What Does the DoD Do?

The U.S. DoD is responsible for protecting our country by preparing for and maintaining the national defense and security of the country. As the largest organization of the U.S. federal government, the DoD has an annual budget of more than half a trillion dollars, according to AllGov.

Uniformed Services of the DoD

The individual service branches of the U.S. DoD include the Army, Marine Corps, Navy, Air Force, National Guard, and Coast Guard. Learn more about these branches by clicking on the links provided below:

•   U.S. Army: The U.S. Army is one of the three U.S. military departments who reports to the DoD. Comprised of an active and reserve component, the U.S. Army conducts operations all around the world.

•  U.S. Marine Corps: A compartment of the U.S. Navy, the Marine Corps carries out missions on sea and shore.

•  U.S. Coast Guard: Through civil and military responsibilities, the Coast Guard operates across the country’s seas, ports, waterways, and around the world.

Where is the DoD Located? 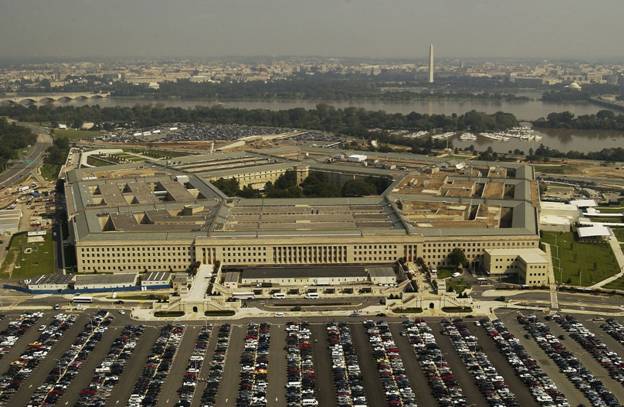 However, the U.S. Defense Department can be found throughout the country in areas such as New Mexico and Virginia. With all defense sites combined, the DoD takes up more than 30 million acres of land.

How You Can Defend Your Home

While we rely on the DoD to protect us from threats at an International level, we rely on local and state level law enforcement for protection from more mundane threats on a daily basis. The first line of defense, however are primary preventative measures for preservation of personal security. Below is a list of resources for personal security that can serve as deterrents.

The Mission of the DoD

The U.S. DoD provides military forces and security to protect our country from danger. The DoD has the employees and resources needed to deter war and keep Americans safe.

The official website of the DoD is available to share timely, accurate, and official government information with the public, including civilians, military members, Congress, and the media. The website aims to provide accurate information about government functions, operations, organizations, and defense policies. Additionally, Defense.gov should be used as the starting point for finding official military information.

The History of the DoD

The U.S. DoD goes back as far as 1775 when the Navy, Army, and Marine Corps were first established. In 1789, the War Department was established, which was the precursor to today’s Department of Defense. In 1798, the Department of the Navy was also established and tasked with creating 6 frigates.

During this time, the Navy, Army, and Air Force were placed under the control of the new Secretary of Defense. In 1949, the National Military Establishment was renamed the Department of Defense.

The Office of the Secretary of Defense

The Office of the Secretary of Defense (OSD) is made up of the following staff members:

Additional members of the U.S. DoD can be found on the US Dept. of Defense Website.

Components of the Department of Defense

In addition to its service branches, the DoD has many other components, including the following: