Ultimate Security: All About Homeland Security 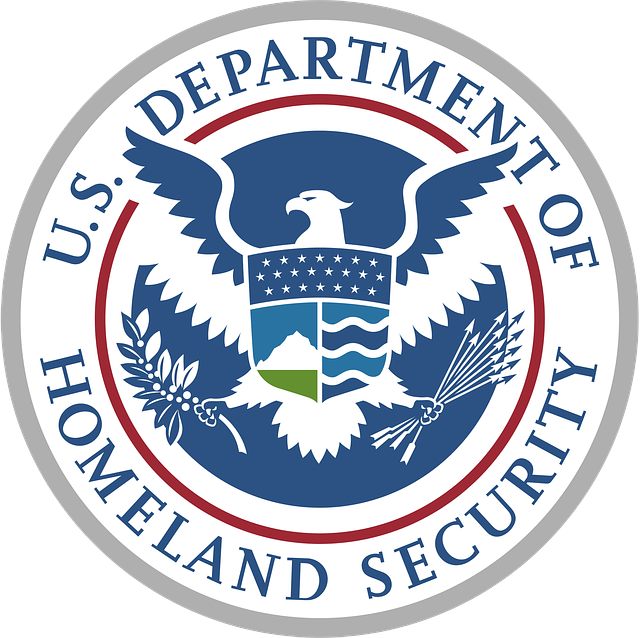 Created in 2002, the United States Department of Homeland Security is the department of the federal government tasked with providing public security, battling terrorism, and dealing with cybersecurity, among other tasks. Homeland Security was created in response to the events of September 11, 2001, and a number of existing agencies that dealt with security and terrorism were folded into the department.

While most people are familiar with Homeland Security's charge of battling terrorism, the department does much more. It also deals with handling domestic emergencies and natural disasters such as hurricanes and earthquakes. They also deal with any type of terrorism, including man-made events such as the Boston Marathon bombing. While some of these cases fall solely within the purview of Homeland Security, others, such as responding to national disasters, have the department working along with the National Guard and other agencies.

Homeland Security is broken down into a number of agencies, each of which has a particular charge. These include border protection, customs enforcement, transportation security, the coast guard, the secret service, and FEMA.

Through FEMA (the Federal Emergency Management Agency), the Department of Homeland Security is responsible for responding to natural disasters such as hurricanes, earthquakes, floods, and forest fires. FEMA actually pre-dates Homeland Security, being established in 1979. The agency coordinates emergency personnel when local or even state authorities are overwhelmed and in need of assistance. However, the governor of the state must first request FEMA aid. FEMA has assisted with disasters such as Hurricane Katrina and the California wildfires.

While we rely on Homeland Security agencies to protect us from threats at a National level, we rely on local and state level law enforcement for protection from more mundane threats on a daily basis. The first line of defense, however are primary preventative measures for preservation of personal security. Below is a list of resources for personal security that can serve as deterrents and provide evidence for prosecution.

Domestic terrorism includes any violent act that occurs within a country by citizens of that country. Examples of domestic terrorism in the U.S. include the Boston Marathon bombing and the Oklahoma City federal bombing. These events are often done to create fear and to promote a specific religious, ideological, or political agenda. They are not influenced or supported by foreign organizations.

Man-made events include those events that occur due to something done by individuals or organizations that were not based on terrorism. Examples of man-made events that Homeland Security may investigate and handle the recovery for include the crash of a truck carrying hazardous materials or the explosion of a power plant. One recent man-made disaster that Homeland Security investigated was the explosion of the Deepwater Horizon ship and the resulting oil slick in the Gulf of Mexico in April of 2010.